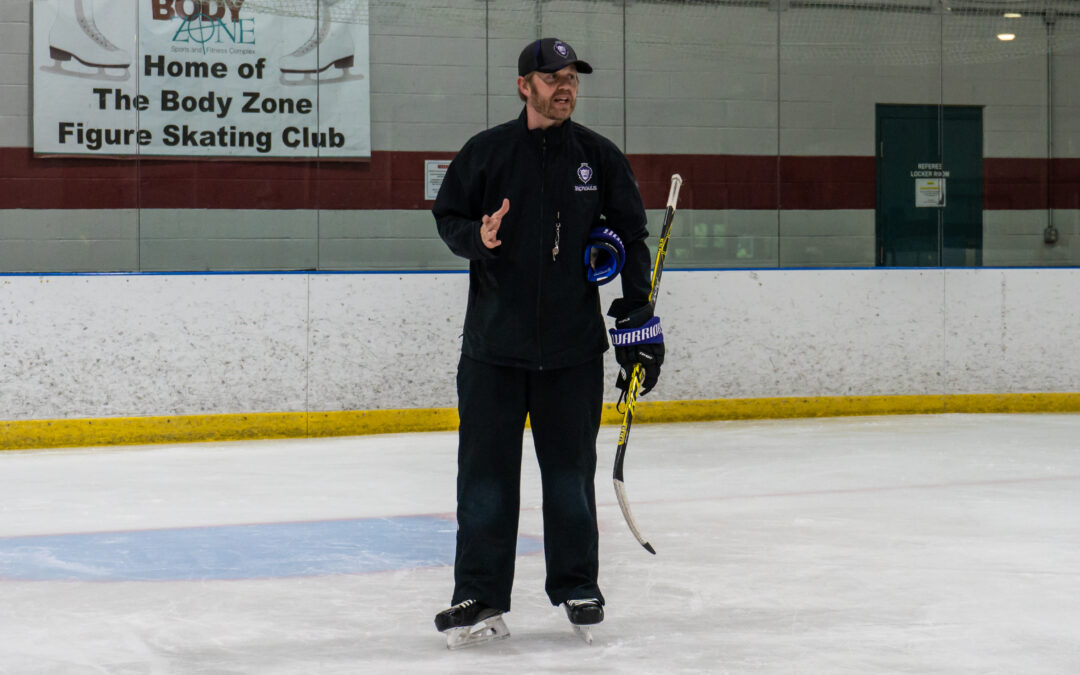 Reading, PA – The Reading Royals (@readingroyals), proud ECHL affiliate of the Philadelphia Flyers and Lehigh Valley Phantoms, announced the team has founded the Reading Royals Youth Hockey program, a grass-roots initiative aimed at encouraging youth participation and growing hockey in Berks and the surrounding counties. The program is for players ages 4-14 and offers year-round flexible schedules to accommodate players and families.

Need to Know
– Led by former Royals netminder Terry Denike, who joins the team as the Director of Youth Hockey Development. Denike served as the Reading goaltending coach from 2014-19 and has owned and operated Denike Goaltending Development since 2011.

– There are three development areas available for sign up: Learn to Play, Youth Leagues and Skills Clinics.

“The kids in our programs will benefit from the support, experience, and resources the Reading Royals have to offer,” Denike said. “This grassroots initiative is vital to the long-term growth of the game. USA hockey has stressed that we need to focus more on quality coaching and effort at the beginning of the process – and we fully agree. The Royals are invested in creating an unforgettable hockey experience for our young players and parents. We want to establish a solid foundation of skills and understanding that can be built upon throughout their hockey career.”

“This is a wonderful day for the development of youth hockey in our area and Terry is the perfect person to lead us,” said General Manager David Farrar. “His previous experience as the Director of ‘Learn to Play’ and the youth hockey leagues at Body Zone will make this transition seamless.”

The Royals are preparing for their 20th anniversary season and are proudly affiliated with the NHL’s Philadelphia Flyers and AHL’s Lehigh Valley Phantoms. The Royals won the Kelly Cup in 2013, have clinched a playoff berth 15 times, and are four-time division champions. The Berks County Convention Center Authority (BCCCA), founded in 1996, owns the Royals and oversees operations at Santander Arena and the Santander Arena Performing Arts Center.

Listen to all Royals broadcasts at Mixlr.com/ReadingRoyals or by downloading the Mixlr App from the App Store or Google Play. All Royals away games are broadcasted on BCTV (Ch. 15 Comcast, Ch. 19 Service Electric) and Mixlr.