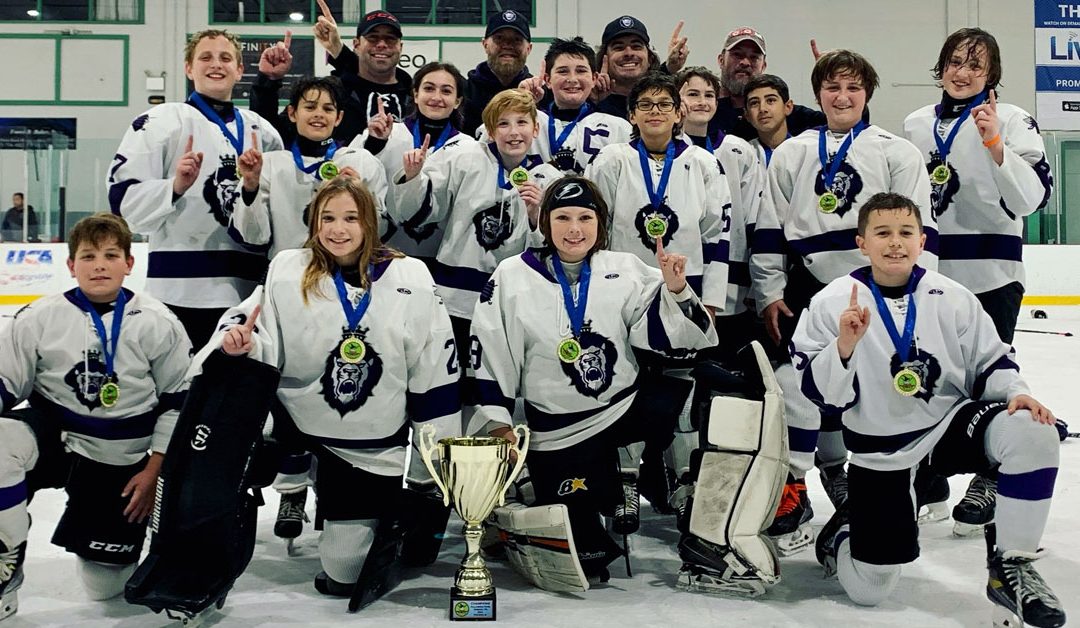 Another amazing tournament for the Royals Youth Selects!!!

The Selects competed from 10/28 – 10/30 in the Travel Champs HALLOWEEN HOWL in Hershey PA.

2012’s – 4-1 record – Finished Second, lost 2-1 in Championship – overcame more adversity on Sunday than any team I have ever worked with!
Gabriel Kauffman with 3 shutouts!!

2008/2007’s – 2-2 record – competed hard against midget competition, and started hitting!
Good things ahead for this squad! Huge thank you to Evan Porter for playing goalie, and getting 2 shutouts!

We have a month off until our next SELECTS Challenge “Christmas Tournament in Hershey”!

But we’re not taking any other breaks…..

League practices this week, uniform pick up, and Opening day for the YOUTH LEAGUE is this coming Sunday 11/6!!

Thanks again players, parents, coaches, siblings for another team effort on and off the ice!

You all represented the READING ROYALS and RRYHA with pride and integrity!