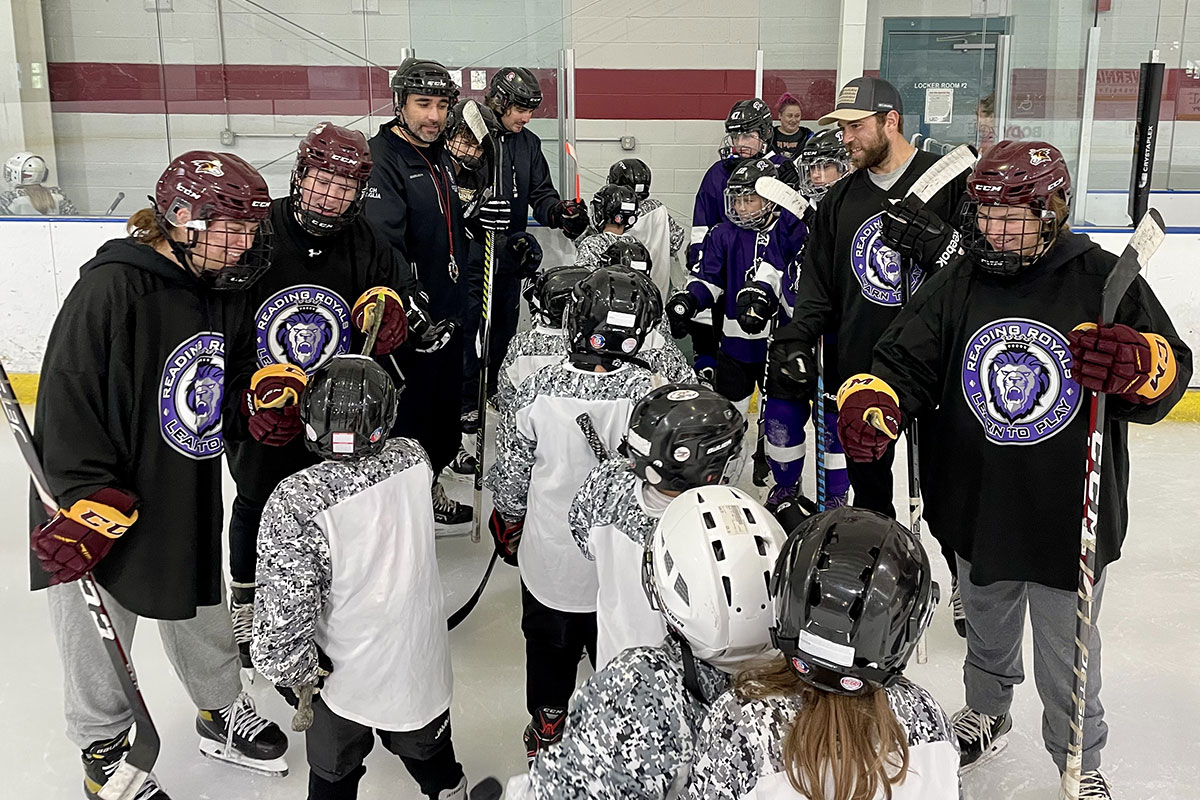 For the 2022-23 Season, the RRYHA is proud to announce the addition of new coaches to our program. 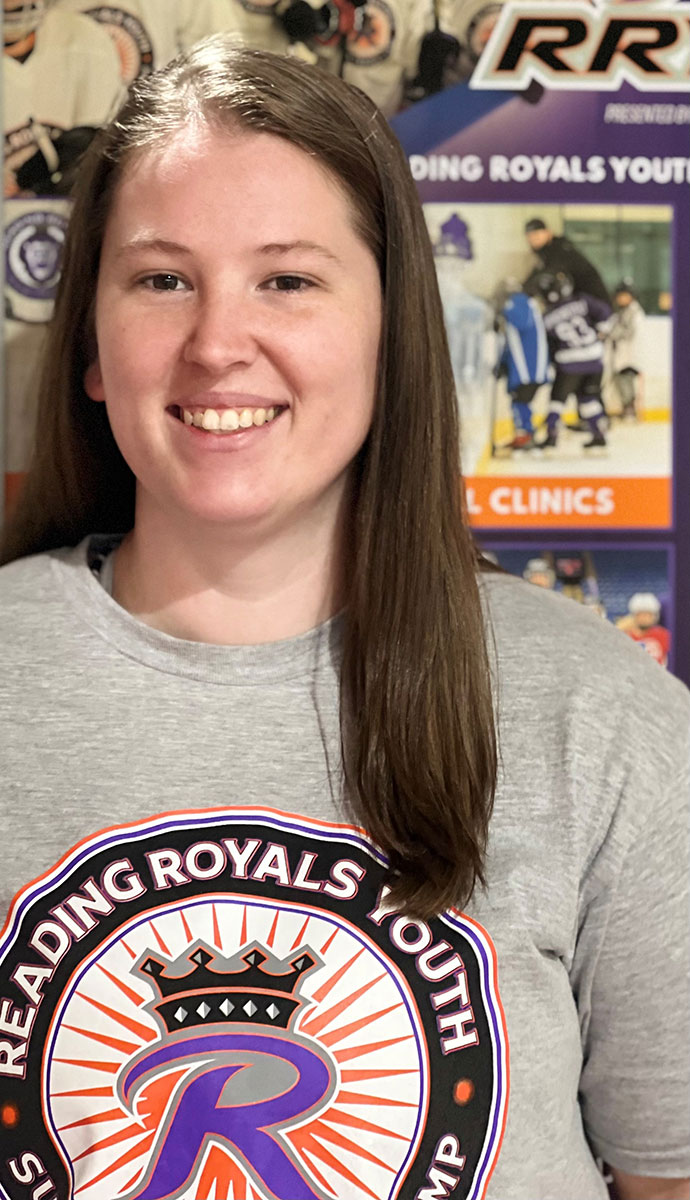 Joely Griffith is joining the program as the Assistant Director of Youth Hockey with an emphasis on female player development. Joely is a Berks County native, played three seasons with Alvernia University (NCAA DIII), and was the hockey program’s first graduate. Joely has a B.A. in Media Design and is currently pursuing her Master’s Degree in Organizational Leadership. Joely also plays with the USA Women’s Deaf Team of the American Hearing Impaired Hockey Association (AHIHA). 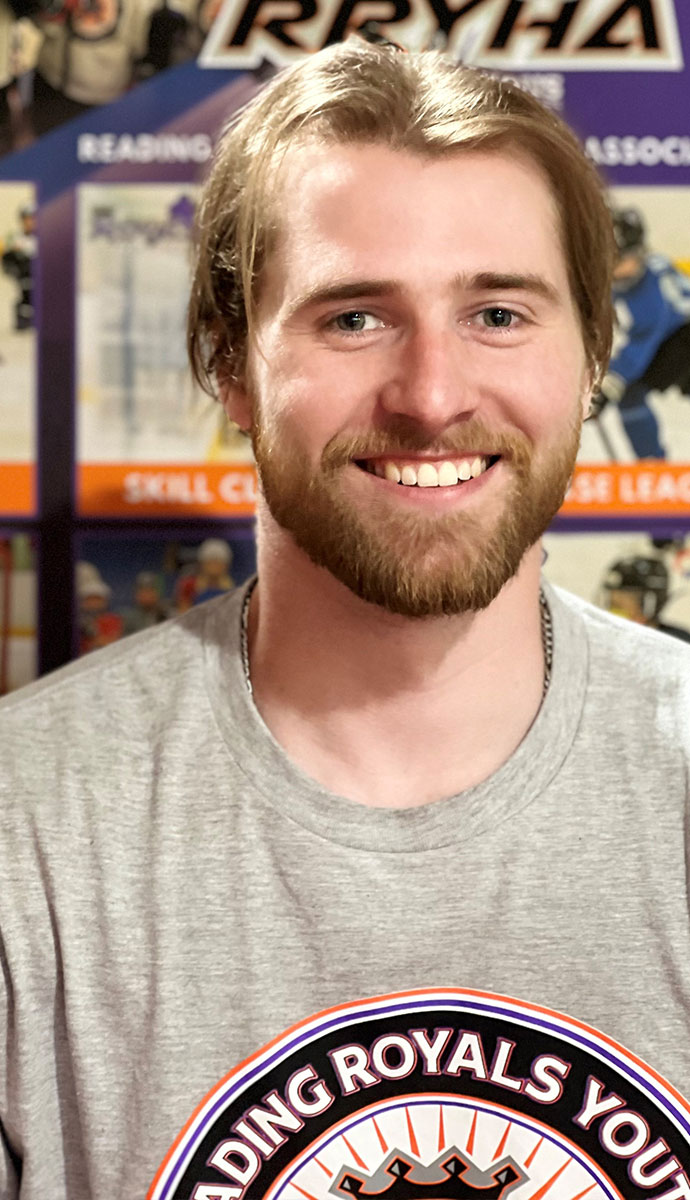 Assistant to the Director of Youth Hockey, Wester Michigan University NCAA Div I

Another addition to our coaching staff is Lukas Samuelsson who joins as an Assistant Youth Hockey Coach emphasizing Skill Clinics and Reading Royals Player Involvement. Lukas is from Voorhees, New Jersey, and played four years at Western Michigan University (NCAA DI) while graduating with a Bachelor’s Degree in Sports Management and a Minor in General Business. Lukas also serves as the Reading Royals’ Third Coach and Video Coach. 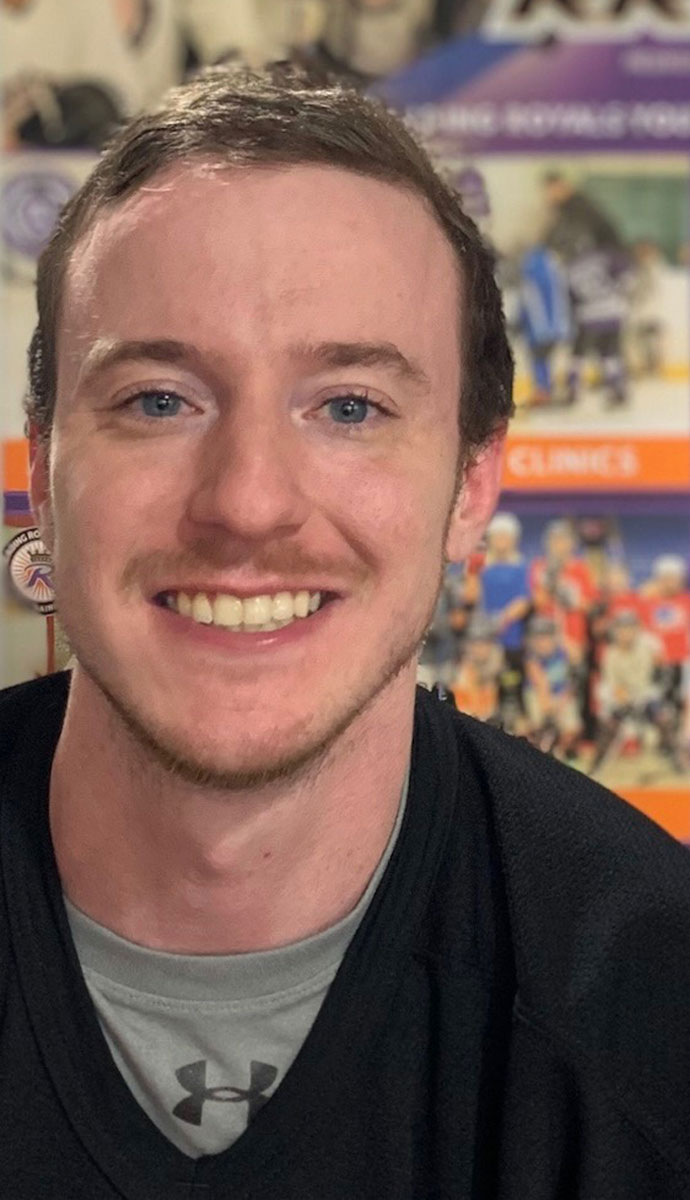 Marc Daouphars joins us as an Assistant Youth Hockey Coach with an emphasis in goaltending and player development. Marc is a Berks County native who began his career with the Reading Junior Royals. He also played for the Lancaster Firebirds, Wilson High School, and most recently was the starting goaltender at Millersville University (2014-2017). Marc is the current Assistant/Goaltending coach for Millersville’s hockey team, and will be a great source for older RRYHA players interested in learning more about playing college hockey! 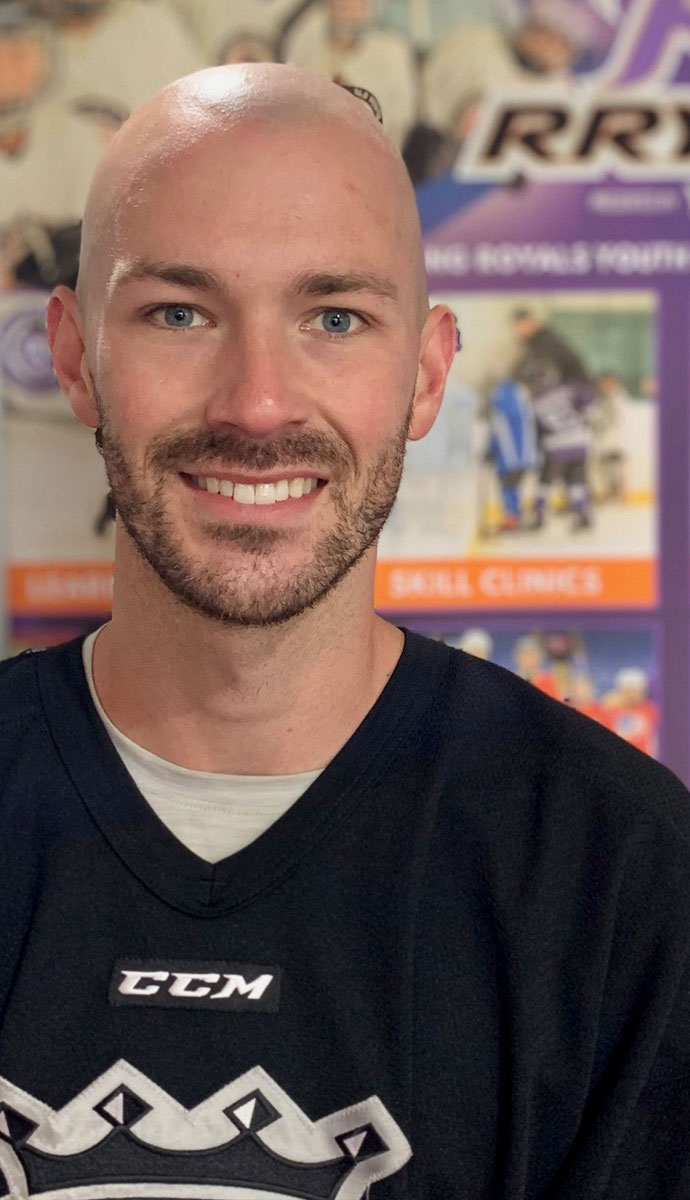 Logan Morris joins the RRYHA as an Assistant Youth Hockey Coach focusing on player development. He played for the York Devils Youth Hockey Organization, along with various Tournament and Selects teams. Logan brings more than 20 years of player experience with him. A 3-year starter for the Penn State Berks ACHA D1 organization (2015-2018), Logan is now the team’s Assistant Coach and the Vice President of their league, the Colonial States Collegiate Hockey Conference. Logan, a recent resident of Berks County, is looking forward to the opportunity to help grow youth hockey in the region. Logan will be a great mentor for RRYHA athletes interested in options to play in college! 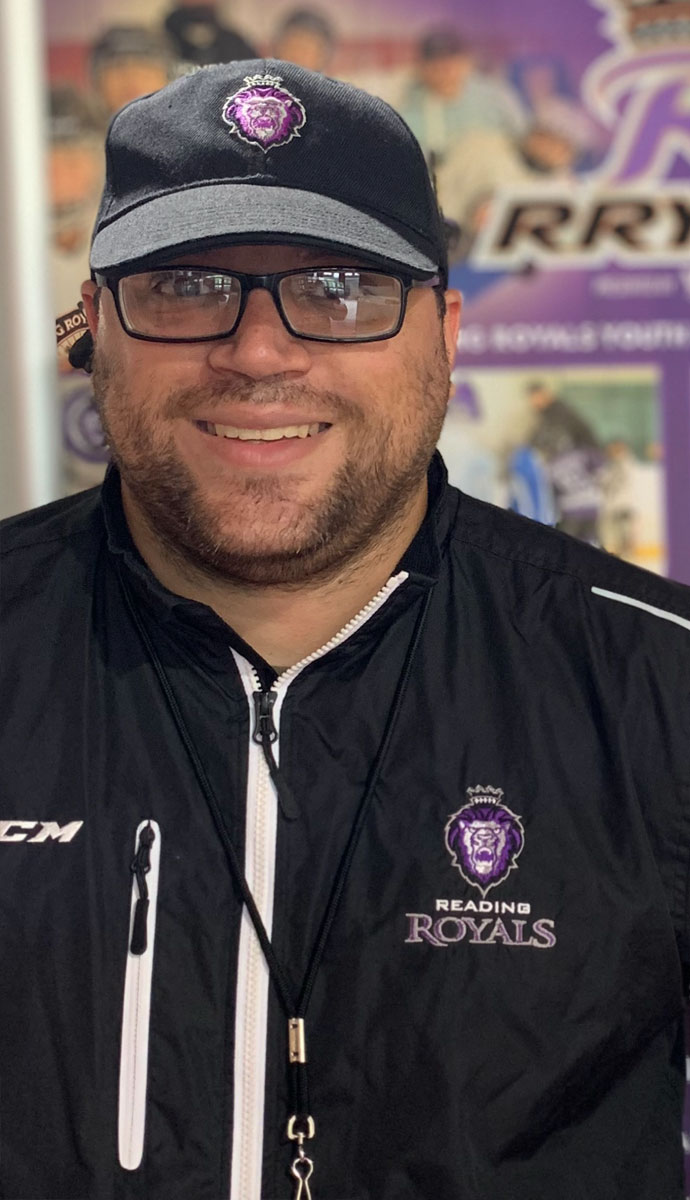 Jon O’Neil’s emphasis with the RRYHA is in the Learn to Play programs and Youth League. You will find him helping the programs run seamlessly by running the clock, keeping team stats, and refereeing. Jon served in the Air Force from 2008 to 2012 as an Aircraft Metals Technician conducting machining, welding, and critical parts inspections for F15s, F16s, HH-60s, C-130s, and KC-135s and their support equipment. He conducted basic training on Lackland AFB, and technical training in Aberdeen, MD. He was stationed on RAF Lakenheath in the UK for 3 ½ years and deployed to South Korea for 4 ½ months. 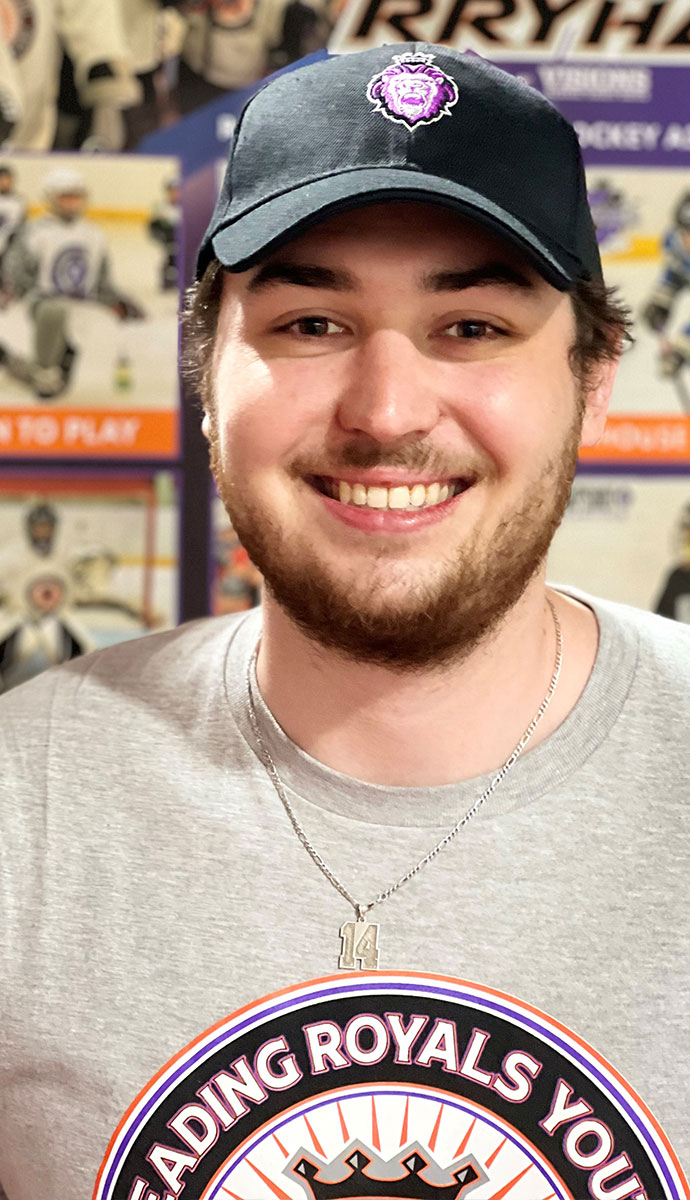 Our third member is Bryce Witman who joins us as a Summer Intern. Bryce is also a Berks County native who began his youth hockey career with the Reading Junior Royals. Bryce is currently studying at Fredonia State University and is a member of their hockey team (NCAA DIII). Bryce also played in the Eastern Hockey League (EHL) and the Northern American Hockey League (NAHL) before attending Fredonia State and will bring a wealth of elite hockey knowledge to the program in his role as a coach. 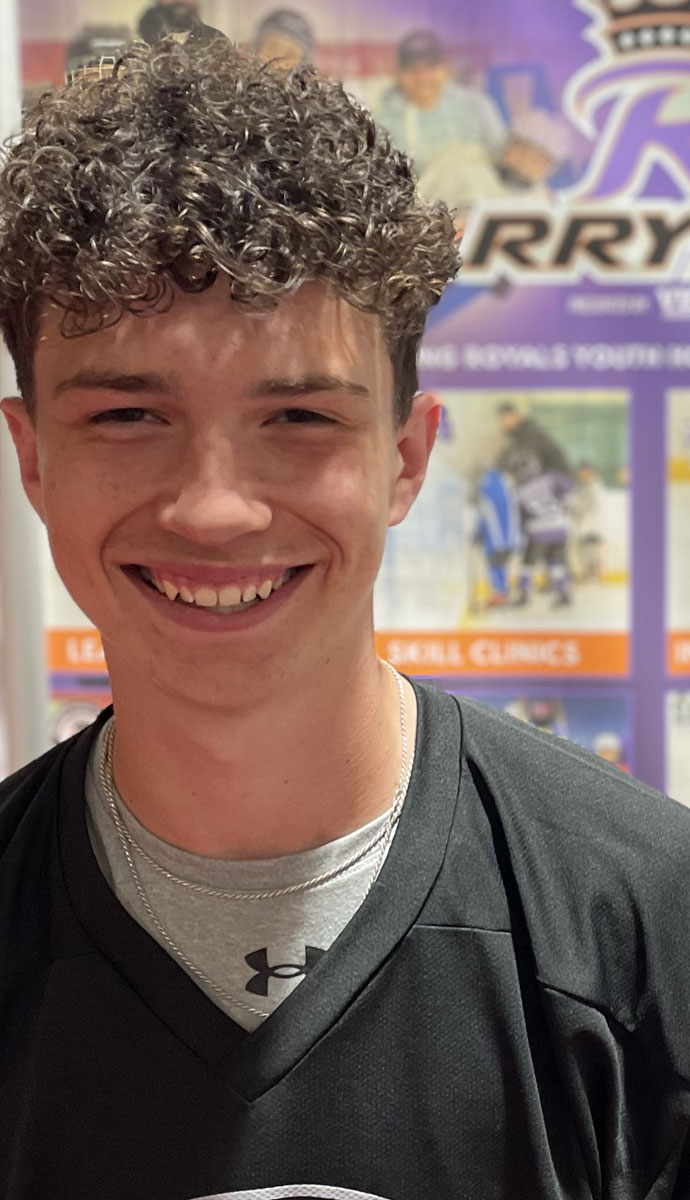 Zackary Moats will be a part-time junior coach with a focus on player development. Zack is currently entering his senior year at Fleetwood area High School, and playing Tier 1 AAA for the Palmyra Black Knights. He brings eight years of AAA experience to the table and is a very strong player that our players will learn from. 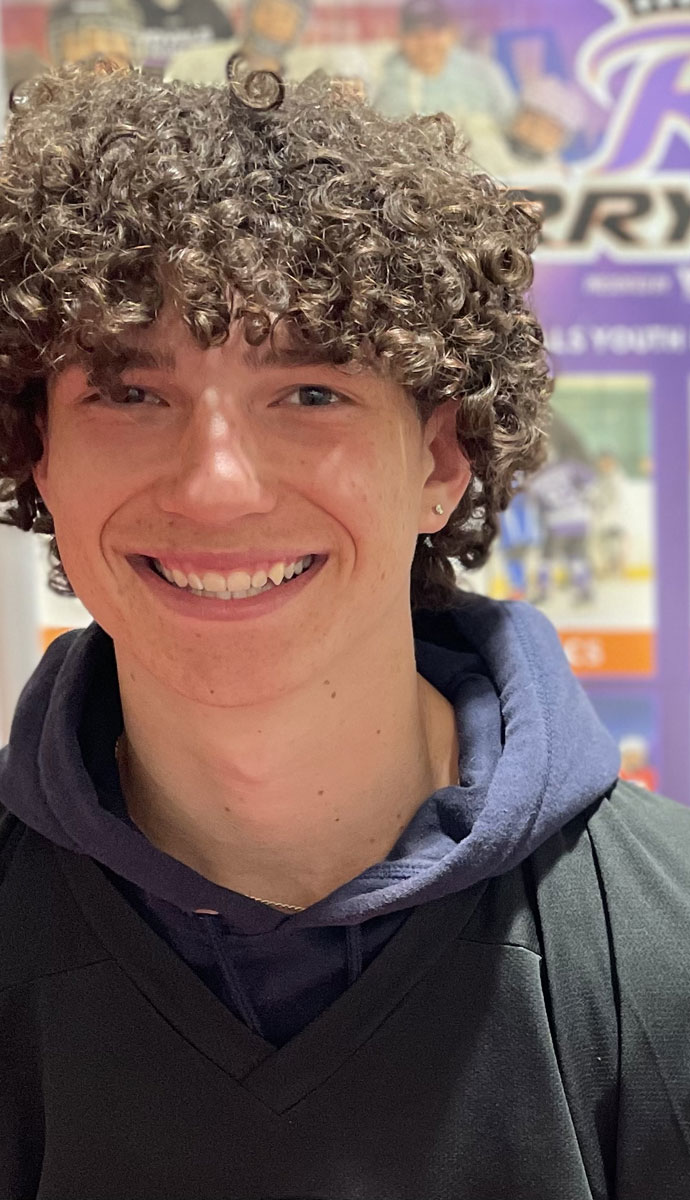 Kyle Moats will be a part-time junior coach with a focus on goalie development. Kyle is currently entering his senior year at Fleetwood area High School, and playing Tier 1 AAA for the Palmyra Black Knights. He brings eight years of AAA experience to the table and is a very strong goalie that our players will learn from.

Need up to the minute program updates?

Subscribe to our program newsletter and never miss a beat.